He knew Crosby wanted to tell him something, but he couldn’t figure out what it was. The dog expressed an interest in the wall for some reason that he could not understand. When he checked the monitor footage, he pushed himself out of the chair to check the wall. Crosby noticed what he was doing and wagged his tail with glee. This was the first time he had seen the animated Crosby in a while. What was going on here exactly? The wall turned out to have all of the answers to his questions! 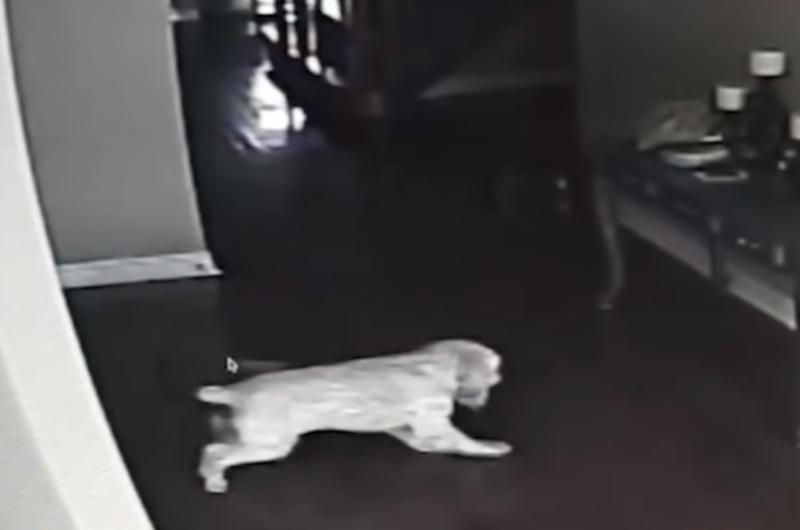