Despite his good intentions, there was a huge surprise that fate had in store for Paul Russell. This man from Pennsylvania was concerned about his older distant relative. The kind man felt the need to help out, but it led to the shock of his life!

The distant relative in question was 82 years old and just moved out of his home in Pennsylvania. The old man had originally been living on his own, but the family decided that this had to change now that he was sick. 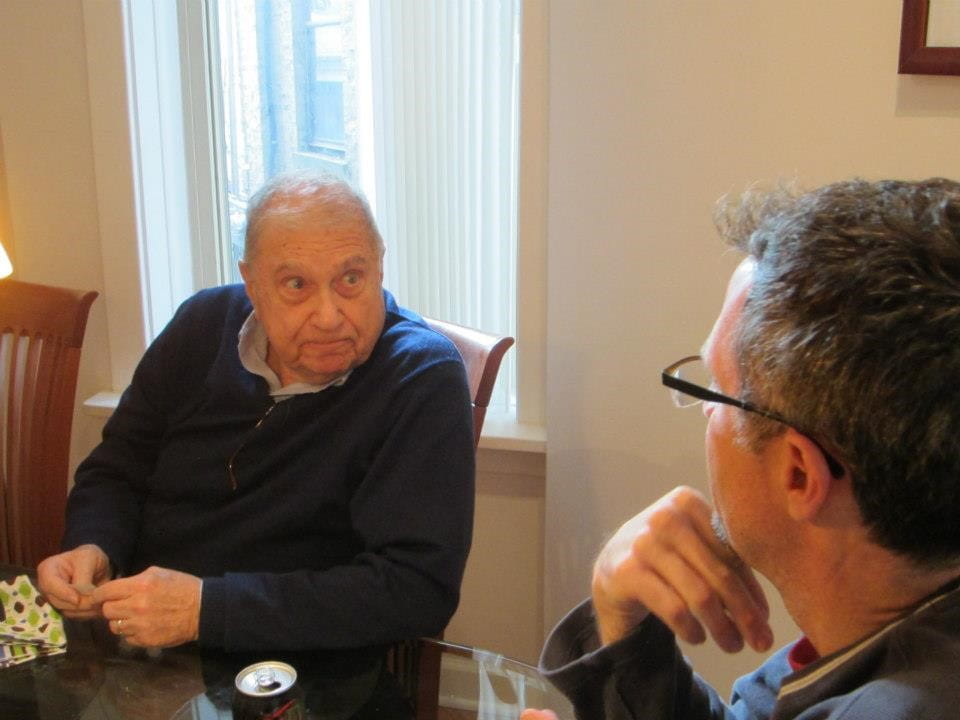