We are pretty sure everyone has experienced this, either on their own or with someone, at least once in their lives. They excitedly posed for a photo, checked to see if it came out great, and were surprised by what they saw. Someone had swooped in behind them and made a ridiculous gesture or a funny face. Sometimes it is an animal! (This actually happens more often than everyone would think.) While it can be frustrating, it is often hilarious. These are some of the funniest photobombs online. Even though some of don’t look real, we assure you that they weren’t photoshopped. 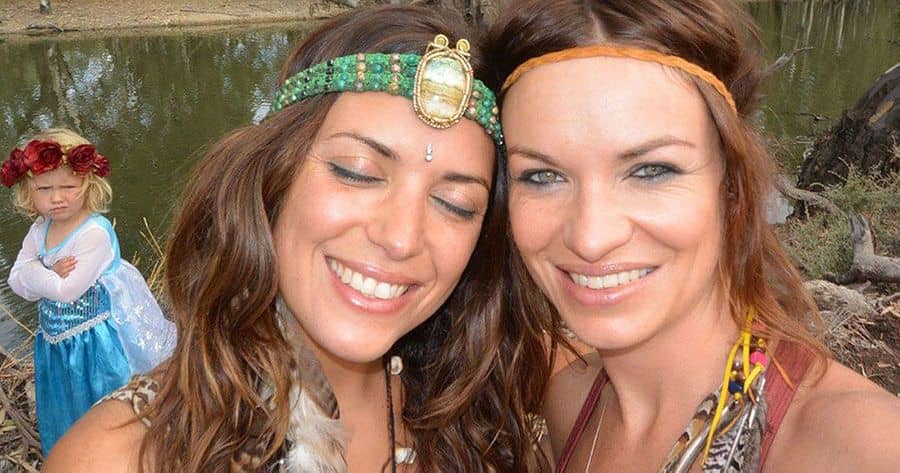 As she enjoys her lunch, or perhaps brunch, this sweet woman takes a moment to smile for the camera. Little does she know Beavis from the popular animated series Beavis and Butt-Head is behind her…well, a kid imitating the character. (He probably hasn’t heard of the show, though.) Remember Cornholio, the hyperactive alter-ego of Beavis? Doesn’t the look on this kid’s face remind you of him? We don’t see this look much anymore. It’s nice to see it is still alive and well.