It was just too much. She could no longer take it, but she had to hold it in. In an effort to keep her cool, she tried to look in every direction but his. To her surprise, a stranger piped up about it. She could not help but feel nervous as he did so. After all, she had no idea what this guy was planning to do. Was he going to join in and cause even more trouble for her? Not once did she expect what happened next. 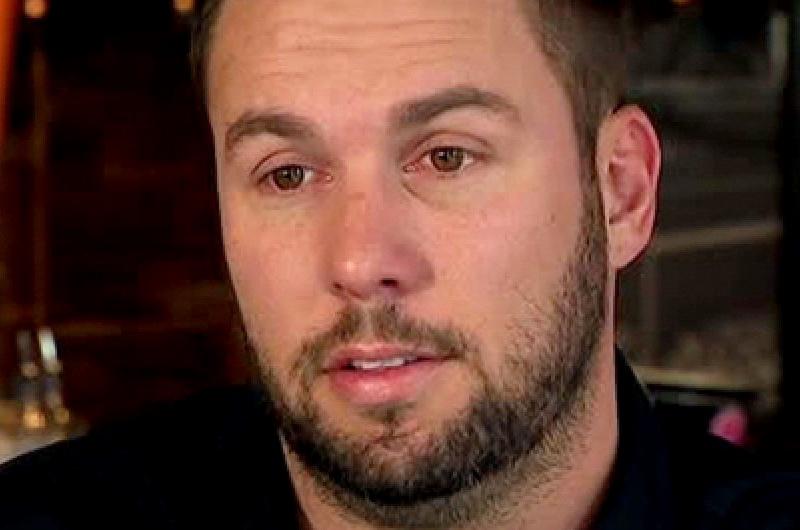 When Her Seatmate On The Plane Was Mean To Her, A Stranger Helped Her Out