Have you ever wondered how the actors and actresses feel when they kiss each other for a scene? If your answer is yes, you have come to the right place because some of your celebrity idols have shared their experiences and everything they felt during their kissing scenes. In front of the camera, a kissing scene could be perfect and very natural, but people do not really know what could be running in the minds of the actors at that time. Keep on reading to learn about your celebrity idols’ true sentiments about some of their kissing scenes. Enjoy!

The Spectacular Now is a romance and drama film that aired in the cinemas in 2013. Shailene Woodley and Miles Teller play the characterizations of Aimee Finicky and Sutter Keely, respectively. Now let us talk about their kissing scene that was featured in the movie. A few weeks after the movie premiered, Shailene Woodley revealed that she felt very uncomfortable during their kissing scene, but not because of the actor he was doing it with – it was because of what the actor was taking that time. During the filming of the movie, Miles Teller took some herbal supplements to energize himself on the set and there was nothing wrong with that reason – what was wrong was the supplements’ unpleasant taste. Shailene Woodley said that their kissing scene was really an unbearable experience for her as she could taste the herbal supplement from Miles Teller’s mouth. 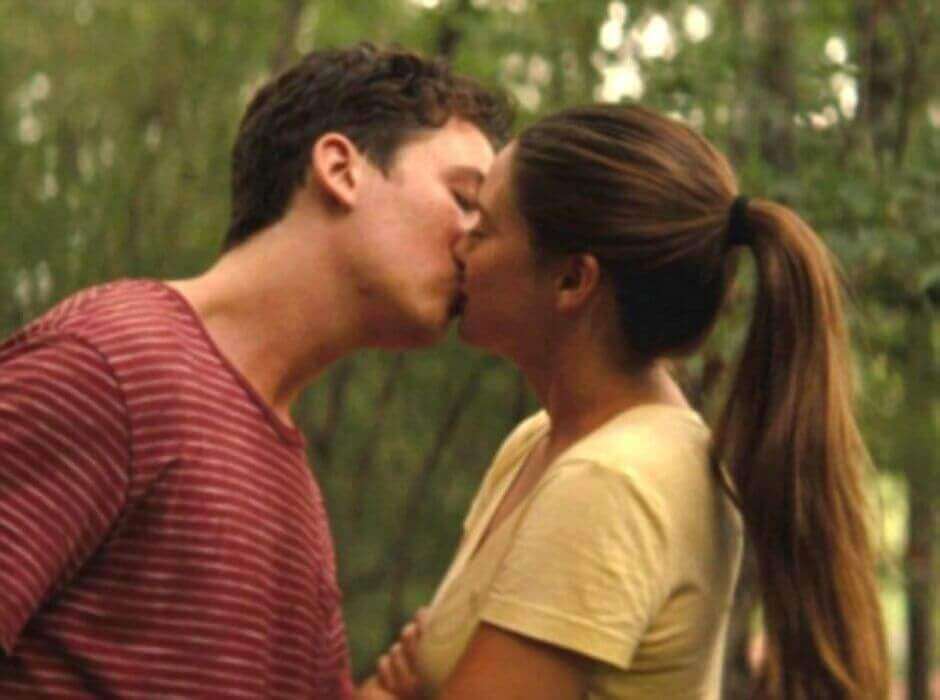