Anyone with an interest in history knows of the Wright Brothers. After all, they are the most popular aircraft designers ever! However, they failed many times before they got it right. This is not all that unusual as many others have tried and failed in their quest to make new designs for choppers and planes. During the ‘50s and ‘60s, people tried to innovate the industry but failed disastrously at it. Let us take a look at some of the most epic failures the field of aviation has ever seen.

This aircraft was touted to be a huge success. It was meant to symbolize victory and the number “75” even came from the Great War weapon known as the French 75-mm gun. The “eagle” in its name, meanwhile, was supposed to represent American glory. It was like a Frankenstein of interceptors since it combined various parts from other aircraft. Sadly, it was a huge letdown as it did not have the horsepower it needed, which made it perform underwhelmingly. 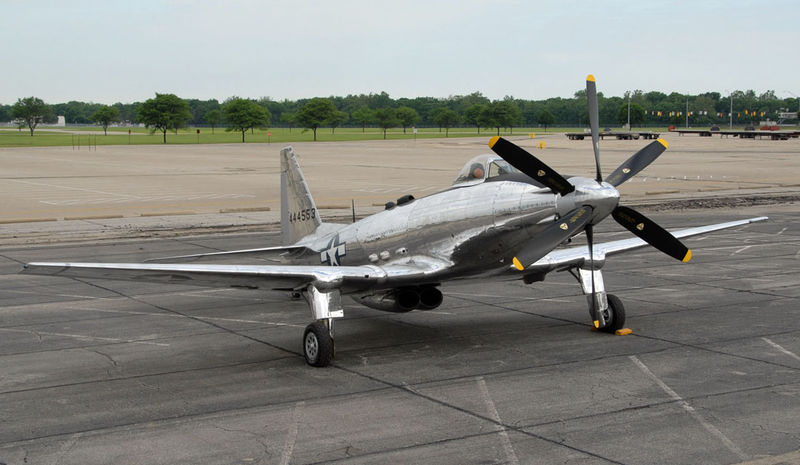