Every year, the Heisman Memorial Trophy is awarded to the best player in NCAA football. It is a huge honor to be the recipient, but it comes with a ton of pressure! Most of the time, it goes to someone from the greatest college football programs out there. Some of them continued to impress all of us when they joined the NFL, although others failed to meet our expectations. This list of players earned the coveted award but failed to distinguish themselves in the big leagues.

This Navy alum was versatile on the green. He rushed for 834 yards and made 15 passes for 264 yards and three touchdowns. This halfback received the Heisman Trophy in 1960, even though his last game resulted in his team’s loss in the Orange Bowl. He was a 17th round pick by the Washington Redskins during the NFL Draft in 1961. On the other hand, he was picked by the Boston Patriots at the AFL Draft. He went with the former and served as a kick returner for three seasons. He is the lowest drafted winner of the Heisman Trophy in the league’s history due to his Navy’s commitment. 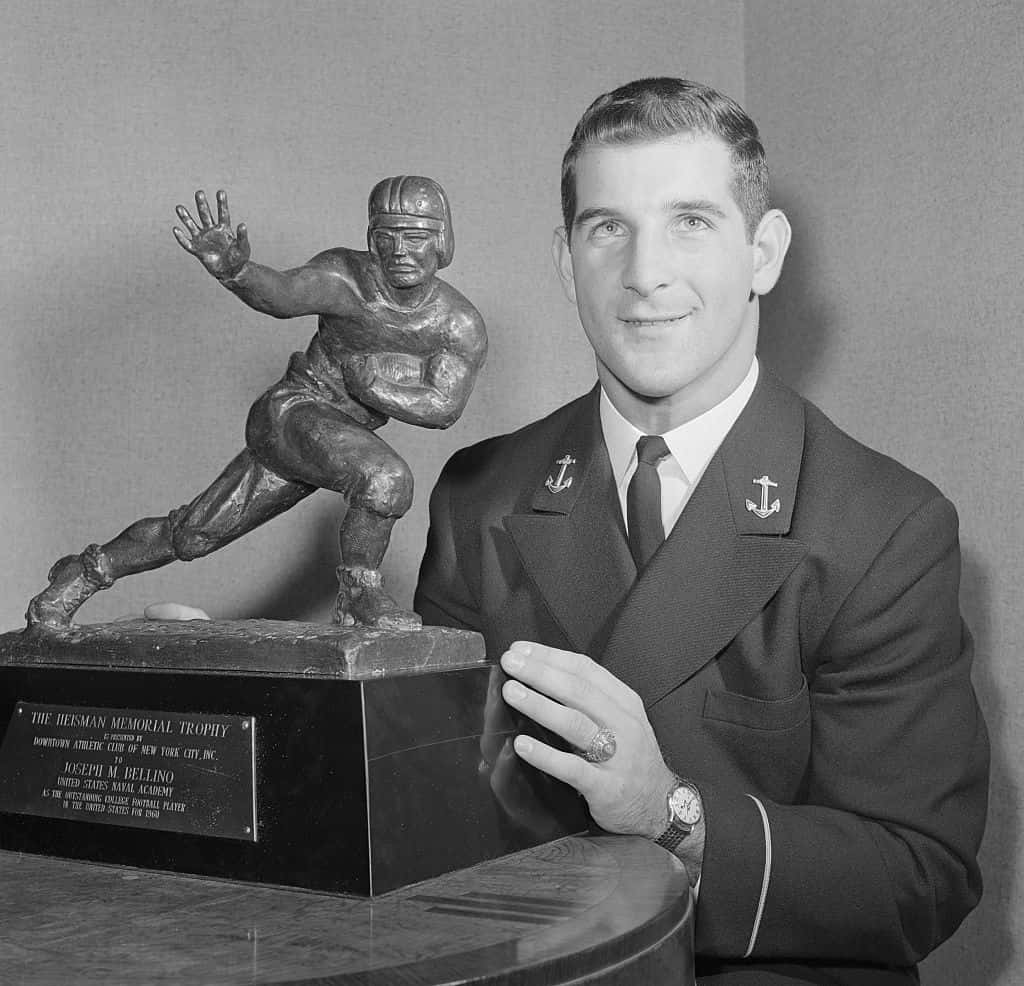