Weeks from now, celebrating the holiday season’s first twinkle is going to be socially acceptable, and Netflix will be supporting you when you finally take the frosty plunge. While the streaming service has already released its list of holiday programming which will be in our queues in the next two months, November is actually when things get started with Netflix original movies and if you’re not a fan of the holiday flicks there are also non-holiday programs available on Netflix, including season two of The End Of The F*cking World and season three of The Crown. Keep reading to see the full list of movies and TV shows coming to Netflix this month. 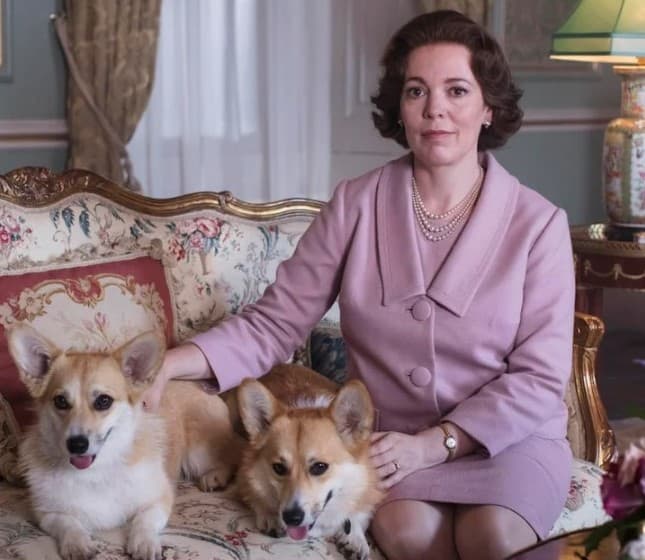 Movies And TV Shows Coming To Netflix In November 2019

The casualties of war continue to haunt young Levius, but using his prosthetic arm, he takes his fight to the brutal Mecha Boxing world. Coming soon. 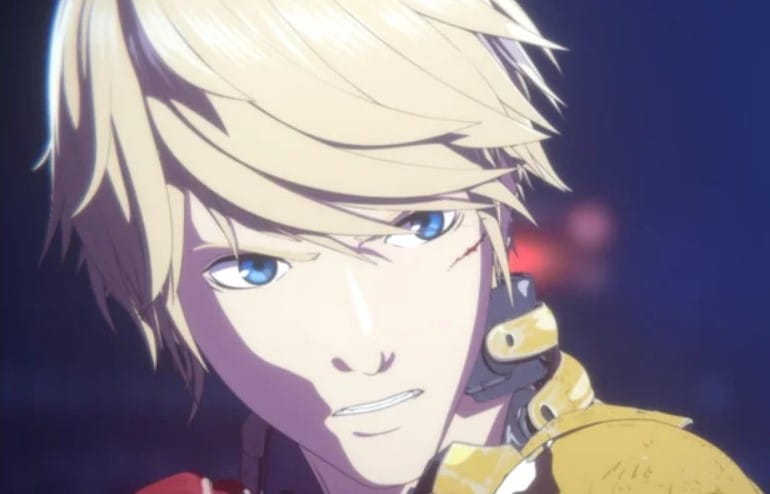