For many Americans, it’s a daily battle to become healthier and get into shape. One young American couple struggled with obesity, but theirs is a story that is unlike many others. Lexi and Danny Reed decided to do something about their situation AND followed through. They rose to the challenge of transforming themselves and becoming the healthiest they could be. The results are nothing short of amazing! This is the Reeds’ story.

It seemed like Lexi and Danny were just like any other American couple. The two fell in love, then decided to get hitched. They enjoyed spending time watching TV and at restaurants, they usually went for junk food. Lexi already hadn’t been leading a healthy lifestyle and getting married appeared to have made her eating habits all the worse. 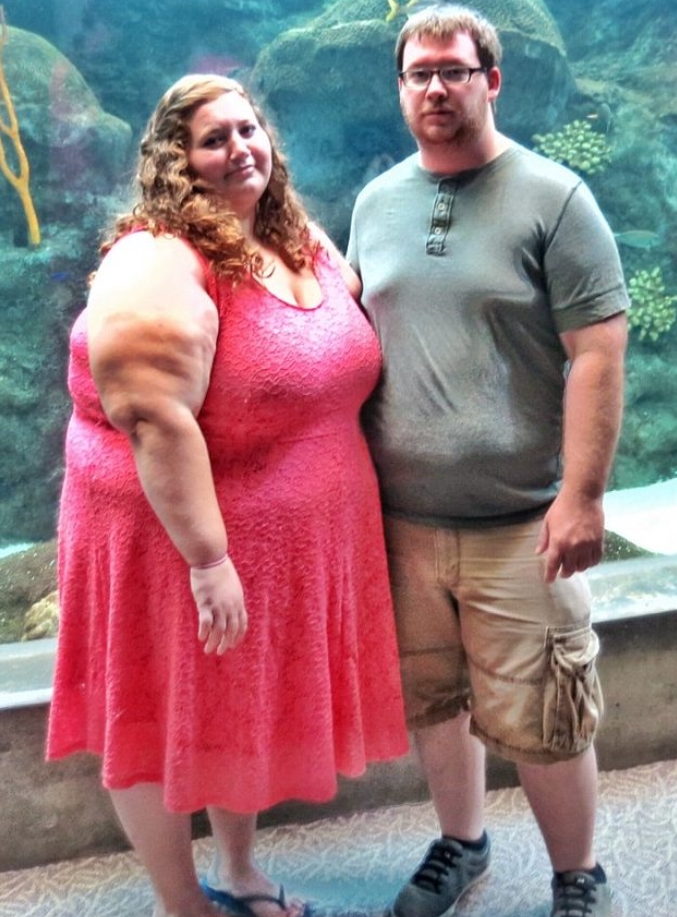