Hollywood is always alive with news and rumors of the relationships each person finds themselves in. For some, love lasts a lifetime, and for others, it seems like lasting love will never happen. But let’s not cast any shadows of doubt, because here are some of the best LGBT couples who have found love!

Known, of course, for his iconic role in ‘Modern Family’, Jesse Ferguson got married to his now-husband in 2013. He asked his guests that instead of bringing wedding gifts, they should donate to a charity for marriage equality called ‘Tie The Knot’. 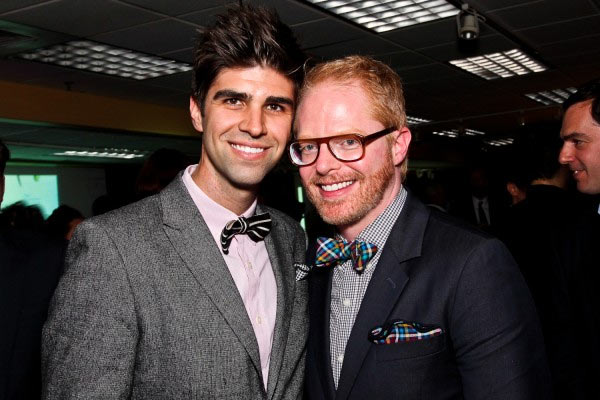