At one point in their lives, these prominent and successful actors of today, musicians, and even tv personalities were once perky and popular yielding cheerleaders. Here are a few of your beloved artists that have cheered their way to fame and success.

Diaz had been one of the best cheerleaders at Long Beach Polytechnic High School before becoming an actress. At the age of 16, the blonde beauty actually began as a fashion model, working with Calvin Klein, Levi’s, and the likes. Diaz went on to star in The Mask in 1994 which put her in the public’s eye. After Annie’s release, which receives numerous negative critiques, Diaz decided to take a break from film acting, stating in July 2017 that she was tired of traveling for filming, and confirmed the following March that she had retired from acting. 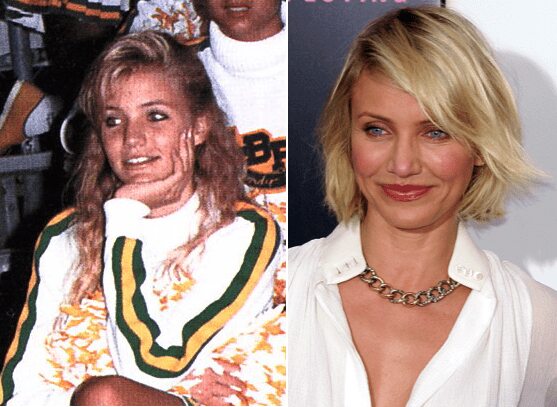