Beautiful animals. Strange animals. We love them all! But in order to admire these wonderful creatures, we have to first be aware of them. Here are ten beautiful animals you probably didn’t know exist:

This little guy has stumped taxonomists everywhere. It’s been classified as a jumping rodent, squirrel and even porcupine before finally getting its own classification. They’re located primarily in Southwest Africa. 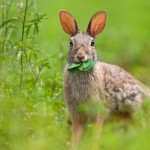 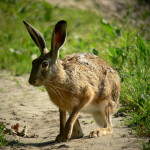 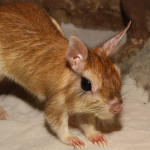 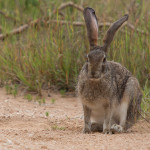 These are beautiful but strange animals. The kiwi is a flightless bird and its endemic to New Zealand. While these little guys are tiny and plump, they are actually extremely temperamental and violent, so admire from a distance! 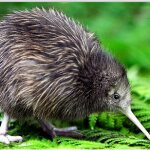 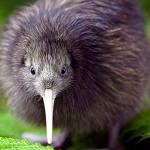 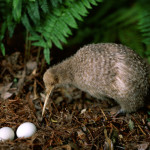 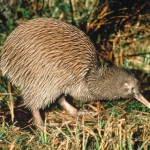 Solenodon actually means “slanted tooth.” These beautiful animals are certainly cute, but do not be fooled! They are capable of injecting lethal, rattlesnake-like poison through its teeth. It’s the only mammal with that ability.

These strange animals resemble a beautiful red fox, but in fact it’s in a completely different genus. The maned wolf can be found in South America and is known to be extremely shy!

The tapir is listed as an endangered species and can weigh anywhere from 300-700 lbs. They have the unique ability to sink to the bottom of a river and search for vegetation.

This bottom-feeding Scorpaeniform fish is colored beautifully and has unique fins that almost resemble wings! Fishermen lucky enough to have caught this fish describe a frog-like sound when they pull it up.

This cute crustacean was just discovered in 2005 , in the South Pacific Ocean. It’s defined by its yellow or white furry arms.

Located in Southeast Asia, these beautiful tree-gliding animals have flaps of skin between their limbs that allows them glide better than any other mammal!

Also endemic to Madagascar is the fossa, a beautiful carnivorous mammal akin to a cougar; however, its tail is about as long as its body. Despite its cat-like form, the fossa is actually more closely related to the mongoose.

Only on the island of Madagascar will you find these cute little creatures. And believe it or not, these tiny, little mammals are related to the chimpanzee, apes and humans! They are known to spend their entire lives in the rainforest trees.